EDA-DOPO, the environmentally friendly flame retardant developed by Empa, is going into series production. Depending on demand, Metadynea Austria GmbH in Krems will produce the fabric and the global Swiss company FoamPartner Gruppe in Wolfhausen will use it in flame-retardant polyurethane foams (PU) for mattresses and upholstery. Since the new production process for DOPO derivatives was patented in June 2017, Metadynea Austria GmbH has produced 1.5 tonnes of the flame retardant. This constitutes the first step towards replacing traditional halogenated flame retardants. According to Empa, these common agents are a health hazard and produce toxic gases when exposed to fire. Empa‘s EDA-DOPO, a derivative of the well-known flame retardant DOPO, however, is different and prevents such fumes, while foams containing EDA-DOPO still meet the highest flame retardancy criteria. Flame retardant cushions are mandatory in public areas attracting high numbers of people: airplanes, trains and buses, hotels and restaurants. With ever stricter environmental regulations and some countries banning halogenated flame retardants, the global demand for cutting-edge and non-toxic alternatives is booming.

The certification process conducted for the flame retardant by the European Chemicals Regulation REACH is currently under way.

Among many applications, the new viscose fiber from Kelheim Fibres and Hologenix is ideal for performance wear, luxury loungewear, casual wear and bedding. By  Sibylle Michel

In this research project, scientists look at the use of ceramic hollow filaments as a filling and build-up substance for bone defects. By  Sibylle Michel

A great need for personal encounters

A promising number of registrations and a positive echo from the sector are encouraging signals for the restart of Heimtextil, January 11-14, 2022. By  Sibylle Michel 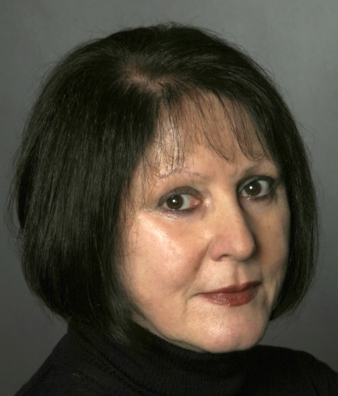 Demand for “Made in Green” increases

Demand for “Made in Green” increases

56th Filo edition with many innovations