A rapid growth is programme!

The plan’s focus on industrial upgrading has led to a marked increase in the production capacity and demand for nonwovens. Output is estimated to reach 7 million tons by 2020, up from 5.35m tons in 2016. The rise is being fuelled by many areas such as construction and infrastructure, environmental protection, health and care of the elderly, first aid, public safety and military-civilian integration.

The China International Nonwovens Expo and Forum (CINE), supported by Techtextil, was successfully held in June 21-23, 2017 in Shanghai, organized by the Sub-council of the Textile Industry CCPIT, the China Nonwoven and Industrial Textiles Association (CNITA), the Association of Nonwoven Fabrics Industry (INDA) and Messe Frankfurt (HK) Ltd.

The exhibition featured some 100 exhibitors specialising in nonwovens, be it in the fields of fibres, products, machinery, chemicals or ancillaries.

Speeches relating to the first topic were delivered by Li Lingshen, President of CNITA, Andreas Engelhardt, General Manager of the The Fiber Year GmbH and Andre Michalon, Sales Director of Andritz who painted a comprehensive picture of the nonwovens industry and trade both worldwide and in China.

Read more – especially about the presentation by Li Lingshen on the situation facing China’s nonwovens industry – in our printed issue of textile network 9-10 (appearing on 22nd August 2017).

New trade fair for functional textiles to be launched in China in September 2021. By  Iris Schlomski 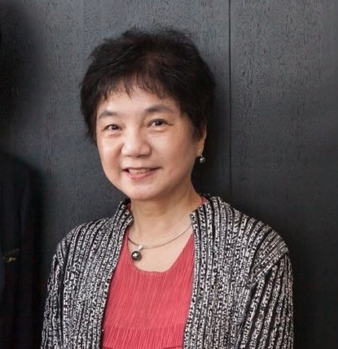